Mokveld’s low shear Typhoon System has once again demonstrated the robustness of the technology.

The system is installed on the Statoil operated Troll C platform controlling well fluids from the Fram Vest field. Operating at the most challenging conditions for which the unit is designed, the Typhoon System showed an impressive 60% improvement in the produced water quality (OiW) in comparison to the conventional choke valve that is installed in parallel with the unit.

The low shear flow control Typhoon System, developed in cooperation with Typhonix AS, is the simplest and most cost efficient manner to improve separation of mixed liquids. No additional equipment, expensive modifications, high heat input, or chemicals are required.
Just install the Mokveld Typhoon System in place of conventional choke or control valve technology and separation is improved.

With additional units being deployed in the near future in the Dutch sector of the North Sea and in the Gulf of Mexico, the low shear flow control Typhoon System results in cleaner production, enhanced separation processes and reduced chemical usage in the production of our energy needs today. One of the reasons why the sponsors Statoil, ENI, Total, Shell, Engie, ConocoPhillips and Petrobras embraced the development of this new technology. 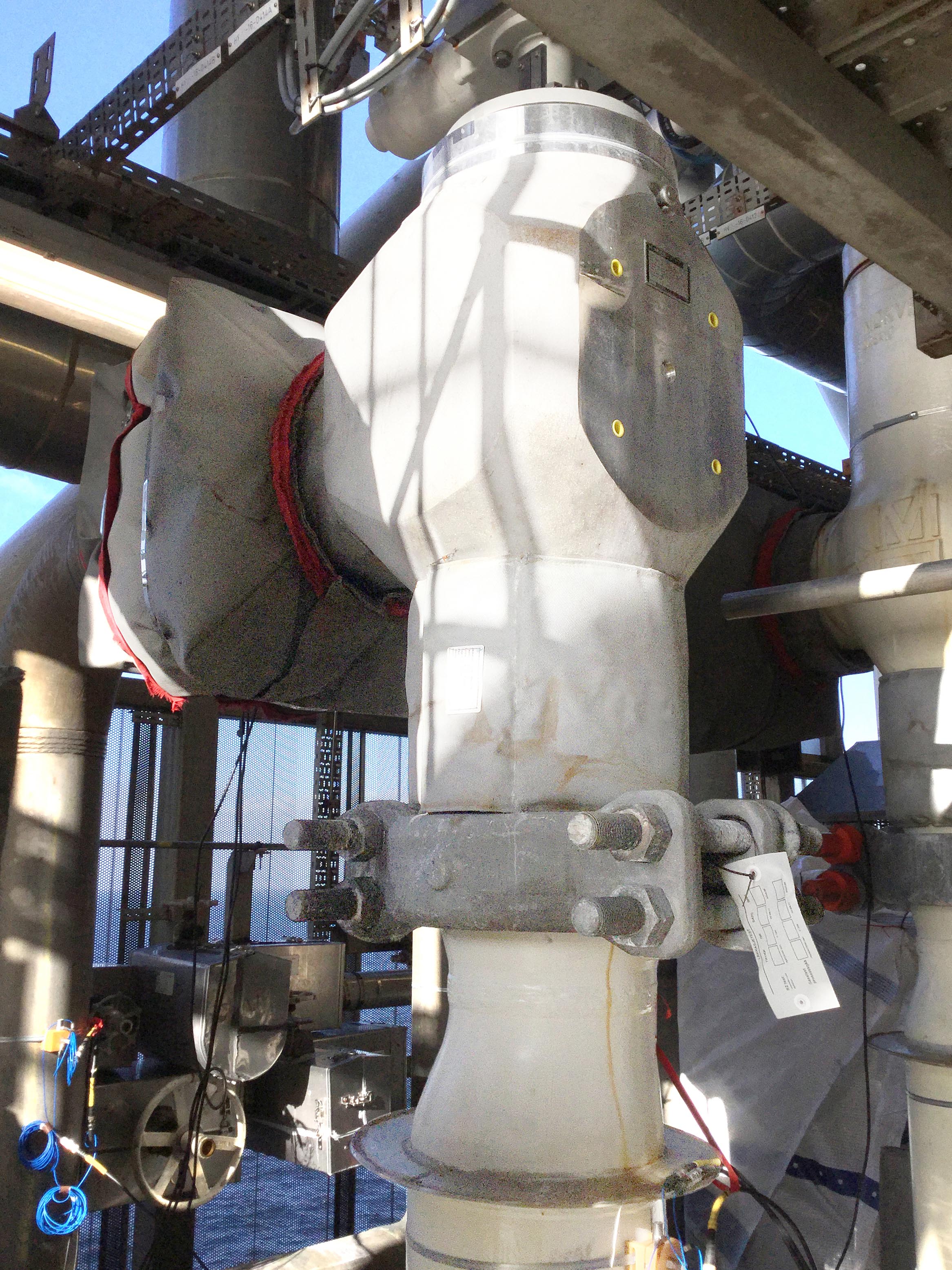